Kris Jenner received the ultimate tribute for her 68th birthday.

The Kardashian-Jenner family celebrated the matriarch’s birthday last night, with a costume party comprised of some of Kris’ best-known looks over the years. For the intimate dinner, the sisters looked back on their mother’s life with several red-carpet looks, and even a nod to Kris’ cameo in a beloved music video.

Kim kept track of the looks on her Instagram Stories, posting the pictures of Kris that matched the costumes. The SKIMS founder chose the sparkly dress from the family’s 2011 Christmas card, donning an emerald sequined gown featuring a white collar and bow tie, as well as gold stud earrings and a pixie-cut wig. She even recreated the family’s 2012 video, singing “Lady Marmalade” for a TikTok.

“Ok, it’s my mom’s birthday dinner and it was ‘Dress Up as Your Best Kris,'” the reality star said in a video, explaining the party’s theme.

Khloé also shared some clips from the party on her Story, showing the rest of the costumes. She chose a look from Kris’ blonde era in 2017, pairing a short wig with a matching floral silk top and pants, finishing the ensemble with a white fur coat and oversized sunglasses.

Meanwhile, Kourtney re-created her mom’s cameo in Ariana Grande’s “Thank U Next” music video, where Kris stood in for Regina George’s mom in a Mean Girls parody. Her look included a pastel pink-and-white tracksuit, large gold hoops, her own short wig, and a video camera. 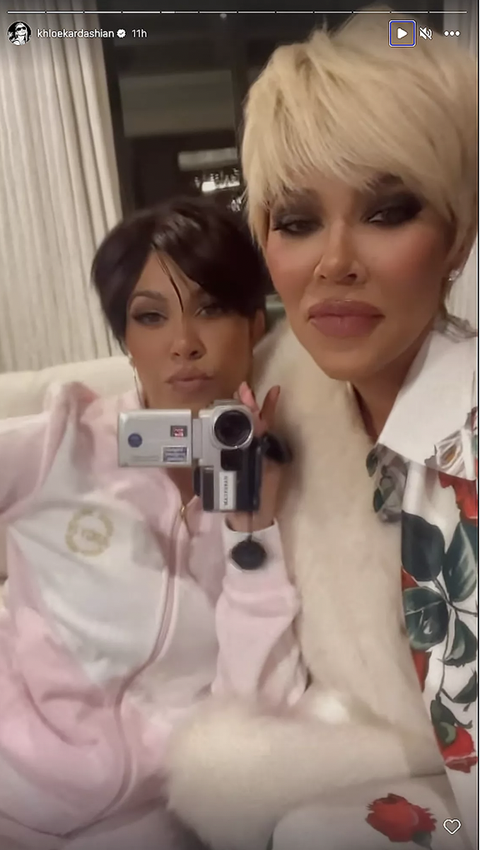 Finally, Kylie went with a glam throwback, wearing a black sequined gown evoking a look Kris wore in the early 1990s. She accessorized the skintight, spaghetti-strap gown with a matching diamond choker and bracelet, while adding a shiny red lip. 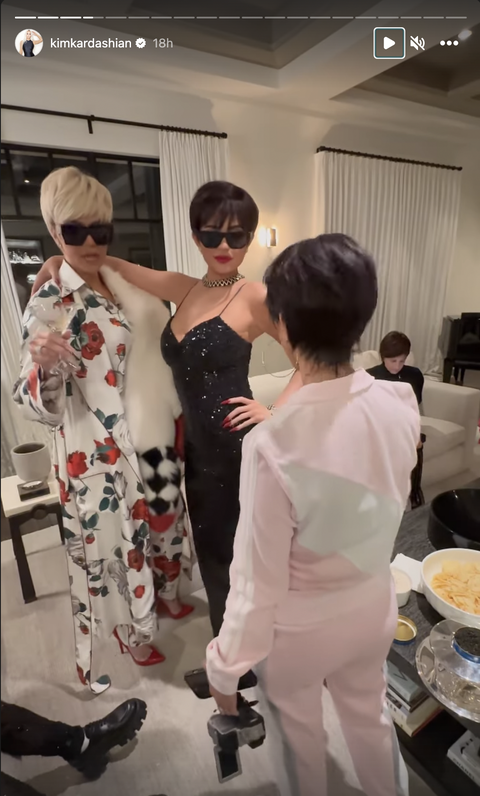 Even North joined in on the fun, sharing a TikTok of her transformation into her grandmother’s favored all-black professional look. For her costume, the nine-year-old chose a blazer and skirt combo, ankle boots, and short gloves, finishing the ensemble with the signature Kris hairstyle and a small black Birkin.

Quinci LeGardye is an LA-based freelance writer who covers culture, politics, and mental health through a Black feminist lens. When she isn’t writing or checking Twitter, she’s probably watching the latest K-drama or giving a concert performance in her car.

,
To read the original article, go to Click here

A Multimedia Overview of Black Beauty, Barbers, Stylists and Styles

The Enduring Resonance of S.E. Hinton’s ‘The Outsiders’ | Arts & Culture